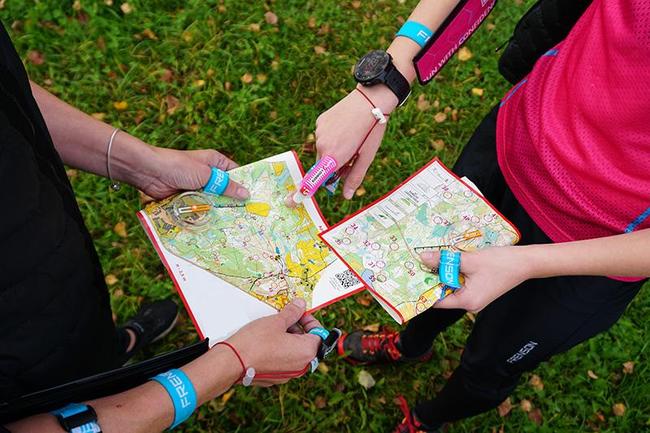 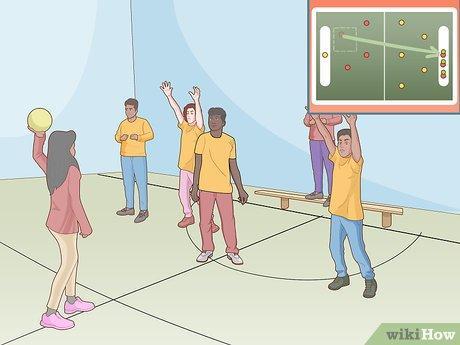 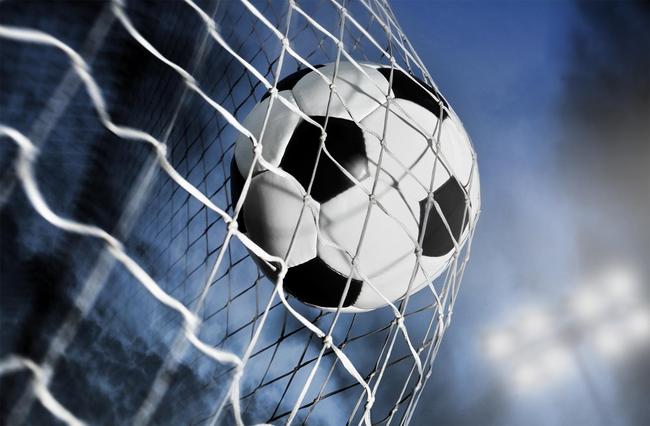 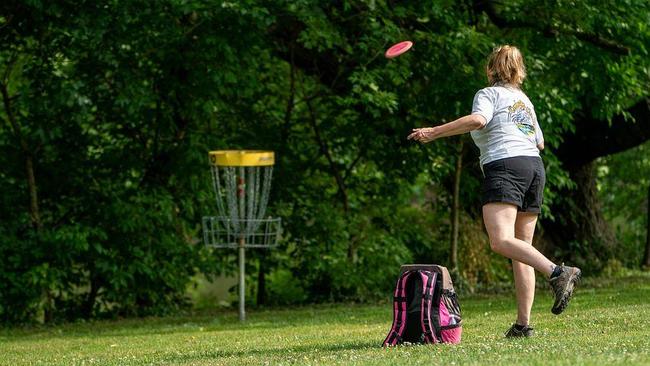 A golfing style inter-house competition this half term saw children use their accuracy skills to throw sporting items through numbered targets on a course in an event we called ‘Disc- Golf’. KS1 children used bean bags whilst children in KS2 used either frisbees or howlers. In what started as a tricky task for some, teachers were pleased to see children’s willpower prevail and rewarded with success. Once all the scores were added up,  it was Team Aspiration who were announced champions!

With children scoring for themselves in this event, teachers were extremely pleased to see the important skill of fair play on display and children reporting their scores with honesty.

Prior to the competition, AFC Bournemouth Community Sports Trust had delivered two blocks of football lessons to children in Year 2 and Year 4, whilst children in other year groups had also been developing their football skills in PE lessons. The inter-house competition brought all the newly learnt skills together where every child in Y1-6 took part. After the points were added up, Team Resilience were announced as winners!

One of the reasons Muscliff introduced regular inter-house competitions this academic year is for children to experience competition and the emotions that come with winning and losing. We are already seeing a huge improvement in the way children participate in these events and are able to manage their emotions.

KS1 children had been focusing on throwing and catching skills in PE lessons, whilst KS2 had been developing skills in netball and basketball so Benchball was decided upon to bring these skills together in a competitive tournament where every child in Y1-6 took part. After the points were added up, Team Responsibility were announced as winners!

Since the event, Muscliff introduced an extra-curricular basketball club which runs at capacity.

The course was set and every child in the whole school participated in reading the maps, finding the clues and solving the puzzles! Orienteering was new to many children and it was hugely successful with many of our school values on show: Curiosity when trying something new, Resilience when faced with a challenge, Kindness when working together in a team and Aspiration to do to their best. The points from each house were added up and it was Team Curiosity came out on top!

Children and parents were provided with information of local orienteering course to go and explore in their own time.